Yet here we are turning a corner…

An Album in Protest Doomscroller Folk Music Revelations 3:16
"So, because you are lukewarm, and neither hot nor cold, I will spit you out of my mouth."

Over the summer of '20 I spent time alone, thinking on my past and recognizing the deep cognitive dissonance I had cultivated during my upbringing as an evangelical Christian. The result was a collection of poetry and guitar that is an effort to unpack and repack my philosophy and be bold to say that burden which weighs so heavily on my heart. I have traveled to the wild spaces of my past and stand before you whole and new.

Join, Or Die demands answers for the spectres that haunt our adult life. From climate grief to Christian culpability in the oppression of the least, from nationalized slavery to the American Dream being based on ancient genocide and theft, this album journeys towards the synthesis of something once thought impossible: the actualization of justice in the modern age.

The following is an in-depth explanation of the thoughts and writings behind each song. 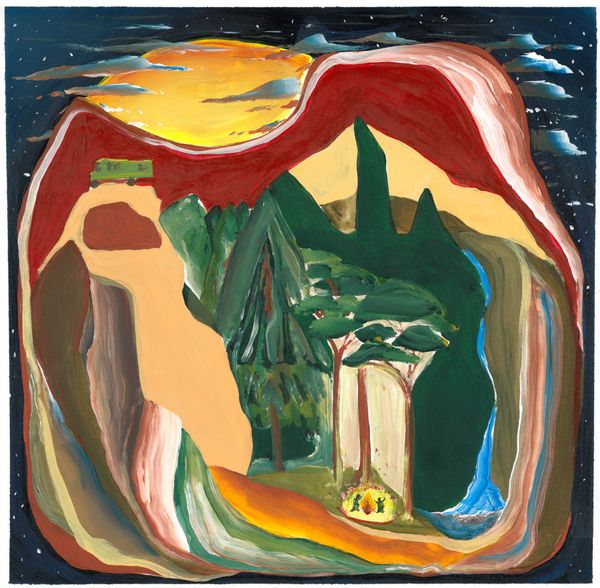 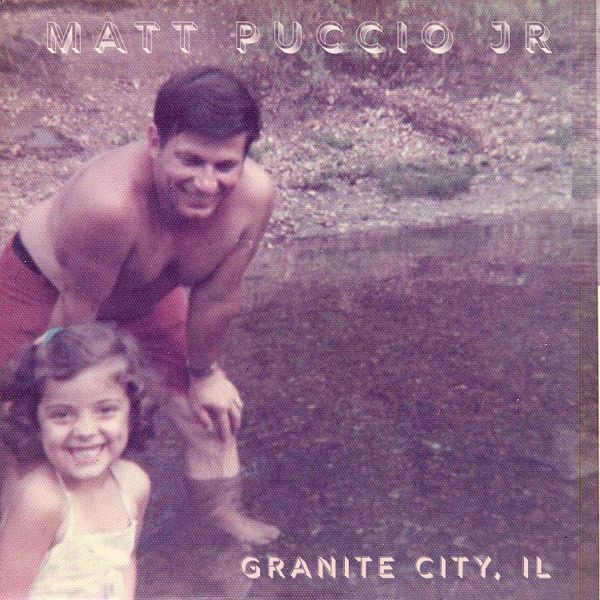 This song follows the stories of my family. Growing up my mother's family was fractured and combative for ways I couldn't understand. I learned my grandfather died 5-6 years before I was born. Over the 9 years I… 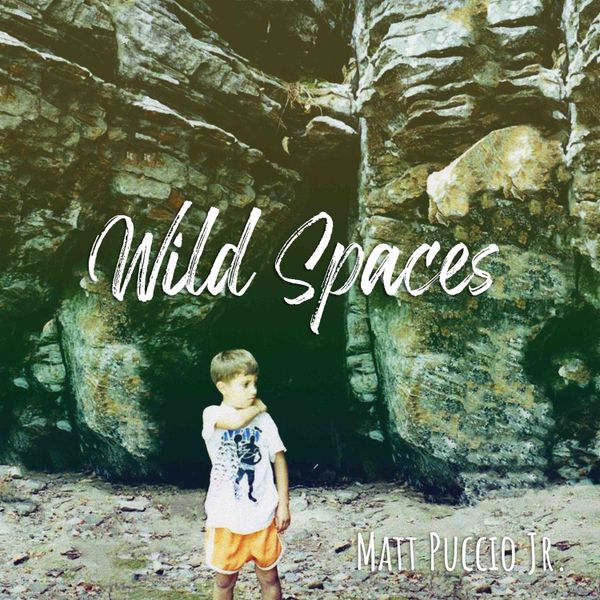 A man, his guitar, and his quest to find the wild spaces in his life.

1. Doing what he can to save the bees and other pollinators.

Oh Honey Please, Do It For The Bees